Music of the Spheres

Concept Setches for the record cover…

I have music in my blood and it likes to pump to the surface through melodies in my head.

Michelle Barnes and I created The Visions of Vespertina album years ago and this new project has been slowly percolating out of me ever since.  I started a conversation with my friend Rob Jacobs who is a meditator like myself, an artist and kirtan player about collaborating. Together we wrote a series of songs. From the beginning, these songs reflected our desire to pierce the veils of reality and touch the dimension of spirit.

Bill Brendle (plays for Sergio Mendez) helped us take the music further. As the project evolved, James Raymond (Crosby, Stills and Nash) came on board as a Producer. The songs transformed into Gold. 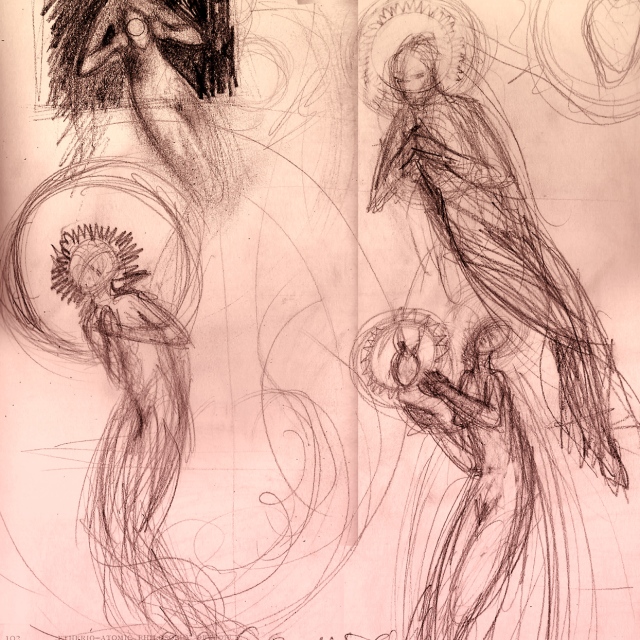 As we refined the instrumentation with James in the studio, the muses revealed their power inside these compositions. We could hear the  music of the spheres, as the score morphed into classical, and operatic overtones. 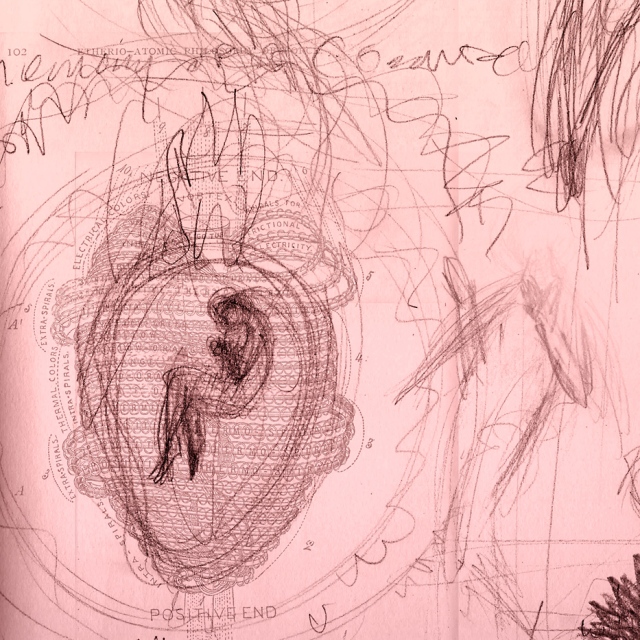 Truth is, our record has been years in the making. When James went on tour with Crosby, Stills & Nash it was put on hold.

Then Rob suffered a stroke. I felt an urgency to finish this project, when the universe pushed open a door expanding the concept further…

Jose Montana is a DJ, and Producer. He loved our songs. remixed compositions into Ambient, Dance Electronica, transforming them again! Our album evolved into a classical, operatic, electronica fusion.

Then more magic happened… additional stellar talent joined the project. Next post I will divulge the awesome vocalists (opera singers, Grammy nominated), and award winning musicians who are gracing the record, as well as the title of this project.