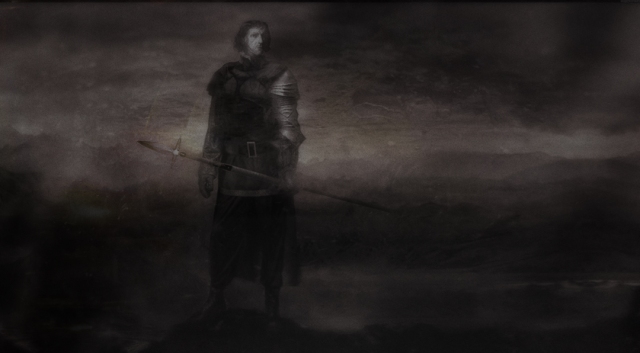 If the kings of this world only knew of his heroism in the astral world protecting souls from annihilation, including many of their kin, they would hand their crown to him. But alas, William’s deeds and the works of all Spiritus Quarere will go unnoticed in this Godless age.”*